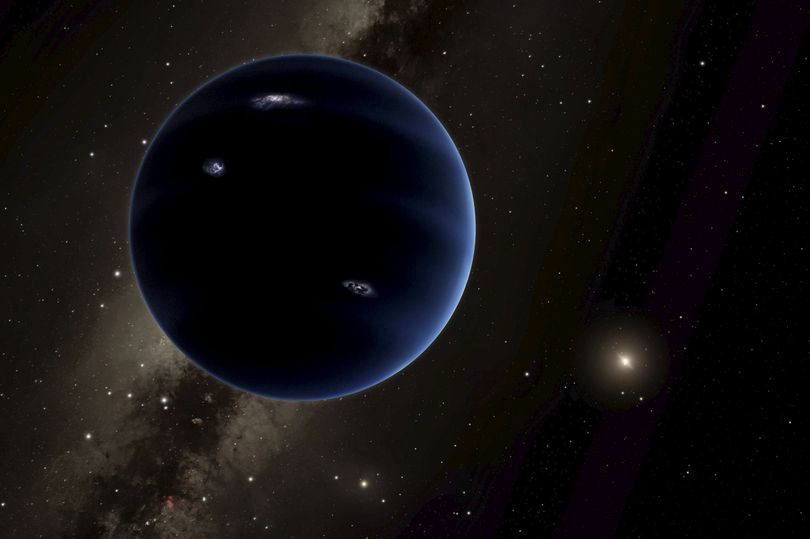 Searching for the elusive "Planet Nine" is turning out to be a big job for the professional astronomers.

So much so that they've turned to amateurs and asked the stargazing community to lend a hand looking for it.

The Australian National University has put up hundreds of thousands of images of the cosmos and asked for help sifting through them all. Anyone able to hunt down the planet, believed to exist beyond Pluto, has been promised input on naming the planet.

The pictures come from the university's Siding Spring Observatory in New South Wales and cover a vast swathe of the southern sky.

ANU astrophysicist Dr Brad Tucker is leading the project, which is being launched by Professor Brian Cox during a BBC Stargazing Live broadcast from the ANU Siding Spring Observatory.

"We have the potential to find a new planet in our Solar System that no human has ever seen in our two-million-year history," said Dr Tucker.

NASA has instituted a similar plan with pictures of the northern sky last month.

"If this planet exists, it's already in one of our thousands and thousands of images," ANU astronomer Dr Tucker told the BBC .

"We said, 'hey, let's have the public help us and search these images to see if we can find it together.'"

And the attraction of being able to potentially name a planet is likely to prove a huge draw for stargazers. However, there are a few ground rules set out by the International Astronomical Union when it comes to naming planets.

"I do not want Planet McPlanetface. As much as I like Boaty McBoatface, we won't allow that as an option," said Dr. Tucker.

Originally pinpointed by researchers from California Institute of Technology (Caltech), the mysterious Planet Nine is thought to be around four times the size of Earth and orbiting the sun on a massively wide course which could explain why it's never been discovered before.