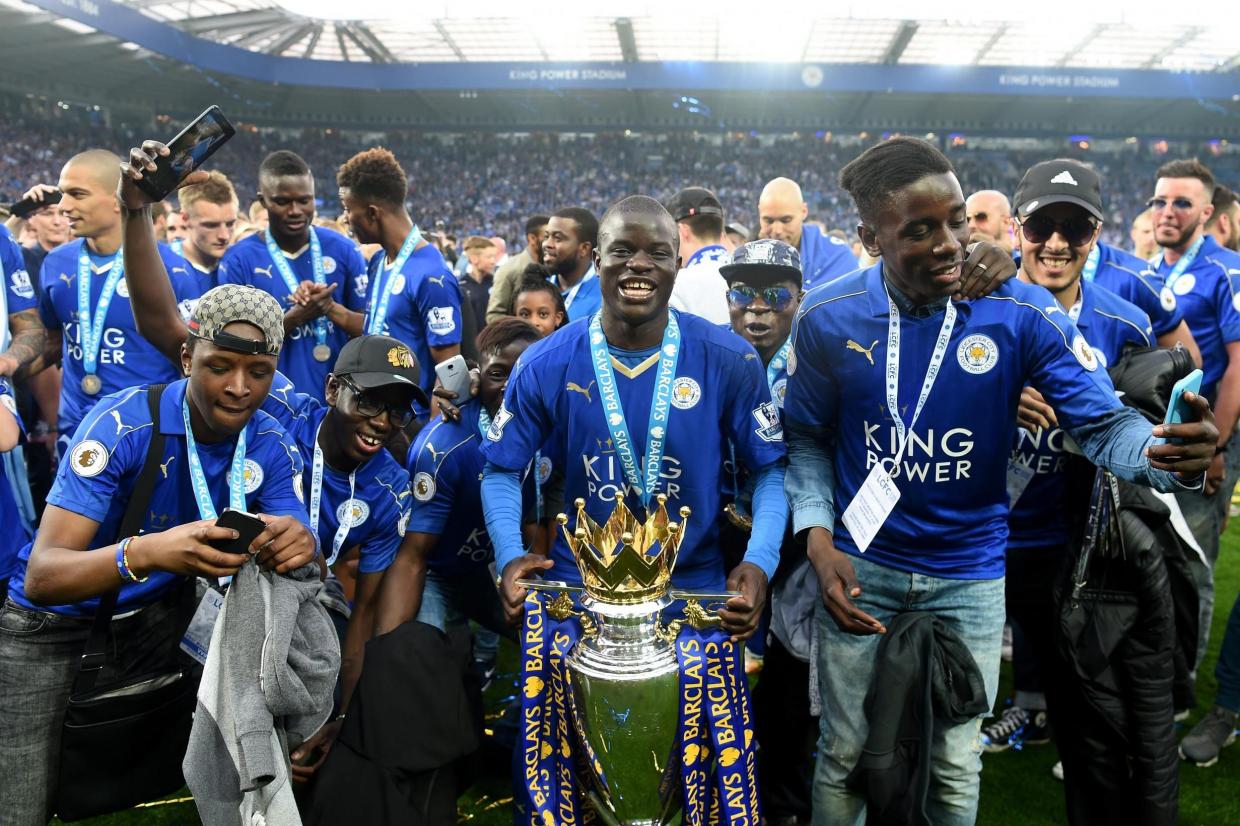 Kante was at French side Caen when he heard of interest from Leicester but was tempted by an offer from Marseille because of the previous title-winning teams they had.

The midfielder ended up becoming Claudio Ranieri's first signing at the club, however, after agreeing a four-year deal before he went on to play a key role in the Foxes storming to the title.

Kante is now at Chelsea, where he is on course to securing another top-flight crown, but the France international has admitted his story could have been very different had he decided to join Marseille in 2015. 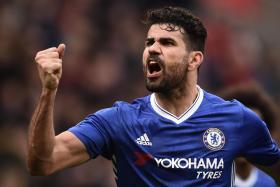 "Among the clubs that most wanted to recruit me were Marseille and Leicester," Kante told French TV channel Canal +.

"I thought I had to go through a stage in France.

"I remember the generation of [Mamadou] Niang, [Franck] Ribery and [Samir] Nasri and it was a team that I liked, especially in the Champions League."

Kante has been hotly tipped to be named as the PFA Player of the Year for his scintillating performances for Antonio Conte's side this season.

Despite his consistent showings for league leaders Chelsea, Kante believes several of his Chelsea teammates also deserve to take the gong including Eden Hazard, who won the award two years ago.

"There are quite a few players in the Premier League who deserve this award," he said.

"There is [Eden] Hazard, Diego Costa and David Luiz in my team."