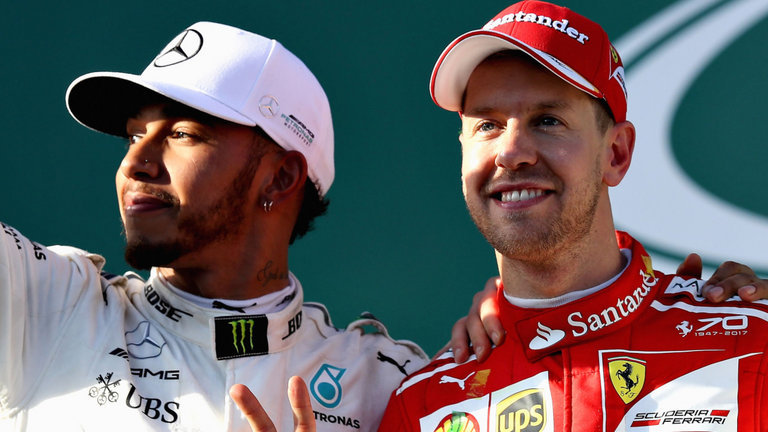 The good, of course, is that for the first time since perhaps 2008, there appear to be two teams capable of fighting it out all season for the world title.

And after a decade of waiting for Lewis Hamilton v Sebastian Vettel, two of the sport's brightest stars finally appear ready to occupy the same orbit. Fernando Alonso should quibble with Hamilton billing the fight as 'the best against the best' but a 'champion of champions' contest between Hamilton and Vettel is a mouthwatering prospect.