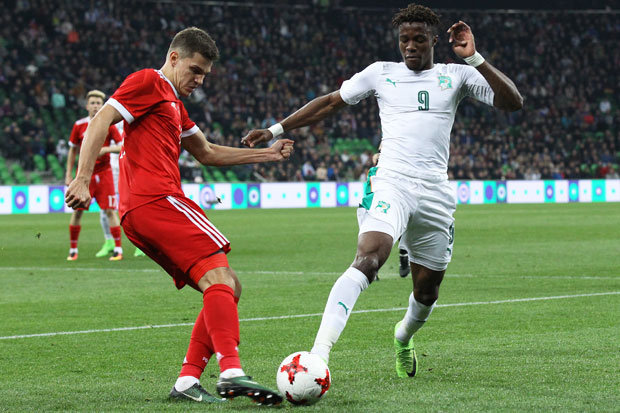 The fan named Gary said: "I've had more fun watching paint dry. It was unconvincing, underwhelming and boring. I want to go back to the days of Paul Gascoigne and Chris Waddle.

"I've had enough - as many England fans have - of Raheem Sterling, Alex Oxlade-Chamberlain and Adam Lallana. They just haven't performed."

Host Savage took exception to that and said: "Oh come on, I think Lallana has been very good over the last two games."

Gary reluctantly agreed and said: "Okay - a bit better - but we should have had Ross Barkley in there. It's all down to selection in my opinion.

"We should be selecting ball players. I would go for Marcus Rashford up front right from the beginning.

"I'd have Ross Barkley and Southgate should say: 'I want you to be my Paul Gascoigne. Take people on, create things'.

"And then I'd have Wilfried Zaha from Crystal Palace. Give him a try. He's much better than Sterling.

"Give him some confidence, build him up - get Zaha on the pitch running at people." 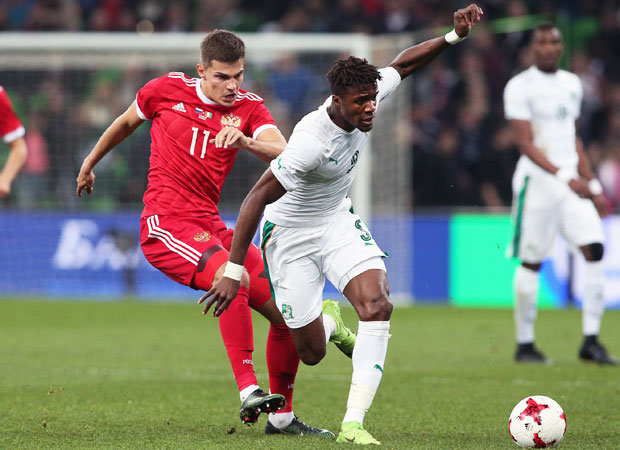 Wilfried Zaha chose to play for Ivory Coast over England

Except there's a problem that Savage quickly notices.

He explained: "Didn't Zaha score for Ivory Coast the other night?"

Gary replied: "Oh, I thought he was still eligible for England."

To which Savage responded: "He scored for Ivory Coast the other night - that rules him out!"