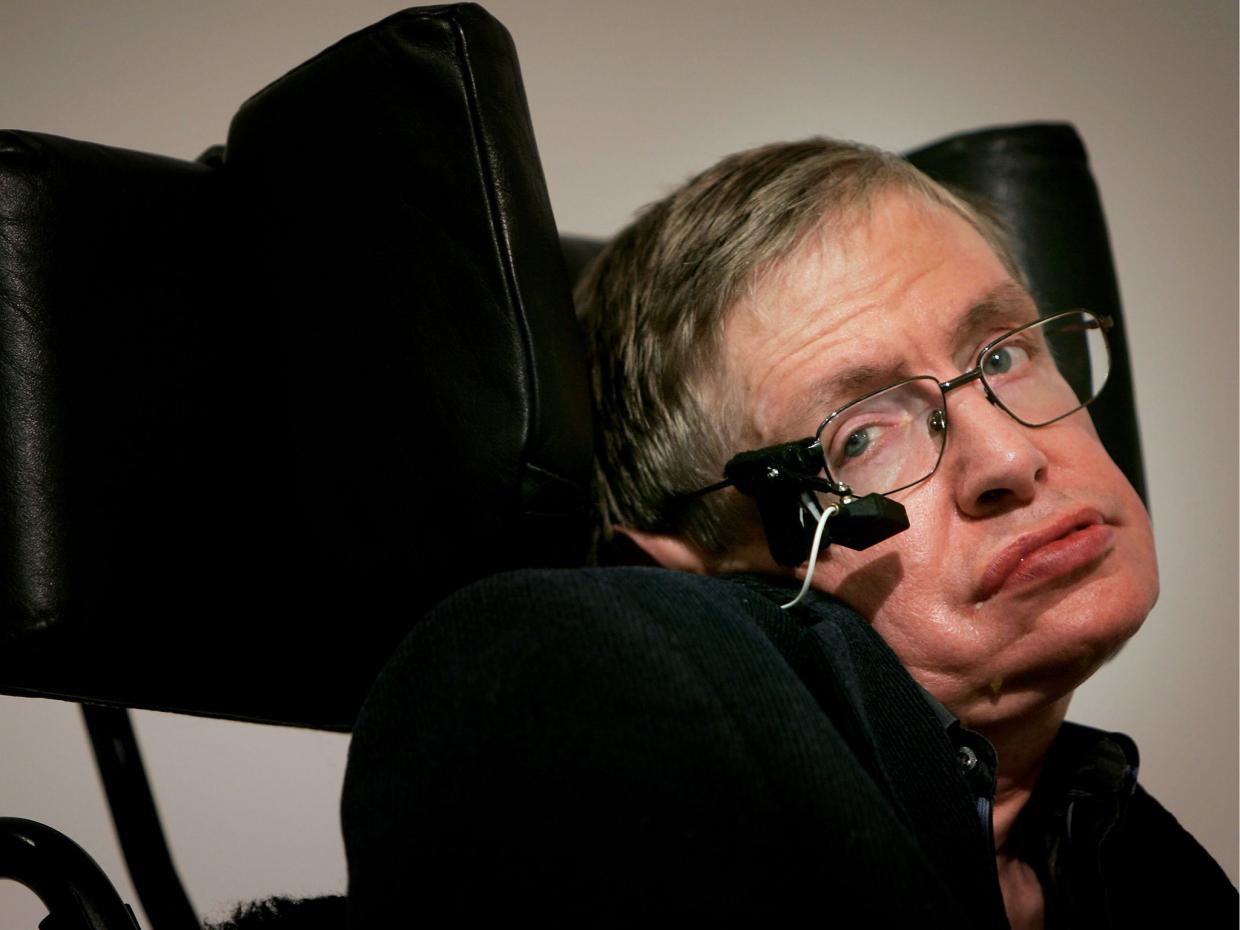 The world-famous physicist appeared before crowds who cheered and took photos via hologram. The cosmologist and professor, who is 75, is the latest in a string of politicians and entertainers to use the technology which is making significant incursions into industries.

Hawking made the speech and answered questions in the guise of a “HumaGram”, a three-dimensional image which can only be viewed by those in special glasses. The Cambridge professor also spoke via a hologram at the Sydney Opera House in 2015.

Appearing in front of a Hong Kong crowd, Hawking said: “I am delighted to have the opportunity to use AHRT Media’s hologram technology to transcend time and space to me with you today.”

“With Brexit and Trump . . . we are witnessing a global revolt against experts,” he said, adding that it came at a time when the world was having to deal with climate change and deforestation.

“The answers to these problems will come from science and technology,” he said.

Hawking has previously warned artificial intelligence could potentially eradicate poverty and disease. Nevertheless, he has also said AI could be the last event in the history of our civilisation if humanity did not learn to cope with the risks it posed, suggesting it could potentially bring about serious peril in the creation of powerful autonomous weapons and novel ways for those in power to oppress and control the masses.

Hawking has motor neuron disease, which is known as Gehrig's Disease in the US, and is paralysed and only able ale to speak through a speech-generating computer.