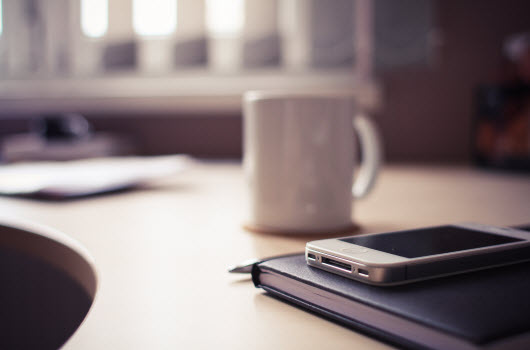 Vogue Williams and Made in Chelsea star Spencer Matthews are officially dating.

The pair made their romance public with a loved-up trip to celebrate Disneyland Paris’ 25th Anniversary over the weekend.

Vogue, 31, and Spencer, 27, - who until now have remained tight-lipped on their romance- have confirmed to TV3 that they’re dating.

The new couple met on on set of BBC’s The Jump and whilst Vogue had to quit early because she had injured her right knee, Spencer went on to win the show.

When Xpose presenter Cassie Stokes confronted Spencer, whose big brother James is engaged to Pippa Middleton, about ther relationship, he said, “She doesn’t like calling it that,” and joked, “We’ve got a kid on the way, pretty much, impending nuptials, all sorts.”

Meanwhile, when asked about her new romance at a gala dinner in Paris, Dublin beauty Vogue blushed and told TV3, “I just over did it with the Charlotte Tilbury.”

The pair also posted a series of snaps together including a picture of themselves locking lips on Instagram.

Captioning the loved up post, Spencer wrote: “My friends are so cute xx (sic)”

He also shared a picture of the pair, wearing matching Donald Duck and Daisy Duck hats, standing in front of the iconic Sleeping Beauty Castle.

He wrote alongside the sweet shot: “Amazing day @disneylandparis with @voguewilliams... An element of perfection to it. #StayYoungAtHeart x (sic)”

The reality TV couple met on the set of BBC’s The Jump and whilst Vogue had to quit early because she had injured her right knee, Spencer went on to win the show.

Vogue and Spencer joined the likes of Kym Marsh, Lisa Snowdon and John Legend and spent the weekend trying out all the rides and meeting some of her favourite Disney characters.

Vogue was linked to Lewis actor Laurence Fox following the break up of her three year marriage to ex Westlife star Brian McFadden.

She recently told the Sunday World Magazine: “Well I can’t be frustrated when people make up rumours, because sometimes they can be right.

“I’m not fully single anymore, to be honest with you, but I’ve been burnt before by being in a relationship very publicly, so I want to be more careful about it now because I’m concentrating on my career and I want that to be the focus.”